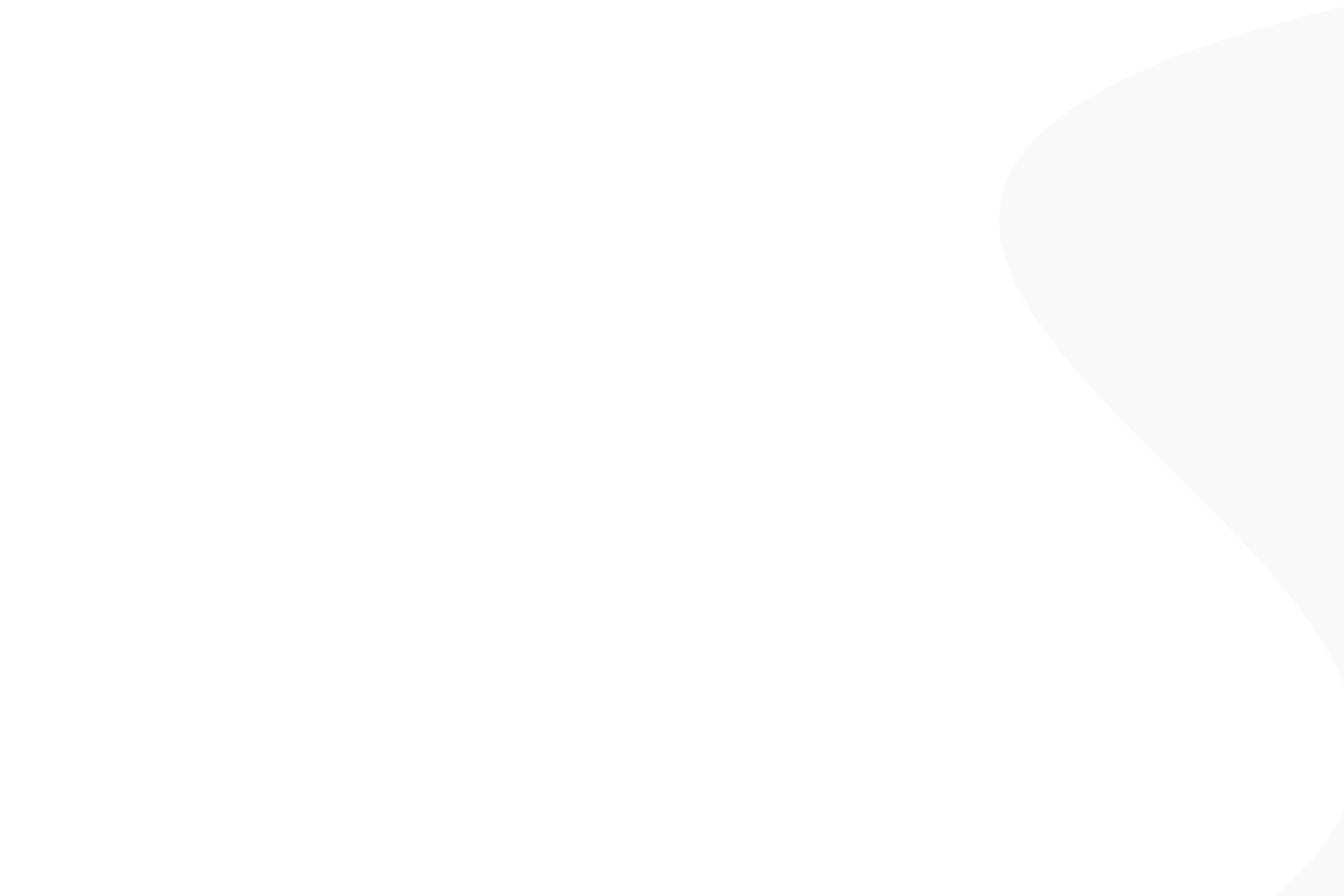 Charles R. Wood was a paradox: an optimistic realist. He drove a hard bargain yet possessed a soft heart. He saw both the big picture and the smallest detail. His fondness for play was surpassed only by his capacity for hard work. For much of his career, Charley – known socially as a very dapper dresser — went to the office in work boots, ready to pitch in wherever he was needed. “He worked harder than anybody else,” said one devoted employee. “He led by example.”

Growing up in Lockport, near Buffalo, NY, Charley was blessed with loving, hardworking parents. Even as a child, he was ambitious, focused and alert to opportunity. In his early teens – and in the depths of the Great Depression — he purchased a stately home for his family, converted the carriage house into rental property and restored his own Model T. Charley preferred the real world to the academic world, and after a year at the University of Michigan, eagerly entered the workforce, as a mechanic for General Motors and Curtiss Wright Aircraft. During World War II, he supervised hundreds of airplane mechanics for the Royal Air Force in the Pacific, then for Douglas Aircraft in Egypt.

After the war – and always alert to opportunity — Charley visited Knotts Berry Farm in California, where clever attractions, like a manmade volcano, ignited his imagination. “I came home full of beans,” Charley remembered, “and I wanted to get into the amusement park business.”

Back in Lockport, he scoured the classified sections of the New York Times and Wall Street Journal. While prospecting in Albany, he discovered the spectacular beauty of the Lake George region. “On the road from Albany to Lake George,” he remembered, “it was just so pretty. I could see nothing but opportunity.”

In the palpable energy of postwar America — with its flourishing economy, flood of young families and fascination with the automobile – Charley foresaw a growing demand for wholesome, family fun. In the late 1940s, he and his wife Margaret opened two establishments in the Lake George Region: first, Arrowhead Lodge on Schroon Lake, then Holiday House (now known as Wikiosco) on the Bolton Road in Lake George. Both were “American Plan” resorts, the forerunners of what is known today as “all-inclusive” resorts.

A half-century before good times were prescribed for good health, Charles Reeves Wood was advocating, and facilitating, the fine art of having fun. Described by the Washington Post as the “father of the American theme park,” Charley opened his imaginative Storytown USA in 1954, a year before Walt Disney launched Disneyland.

Once Storytown USA was open he turned his imagination to other endeavors in the region. He opened Gaslight Village, Cavalcade of Cars, Waxlife USA and Charley’s Saloon, all attractions in the Lake George area. Other businesses included Sun Castle Resort on the shores of Lake George, the Tiki Motor Inn, the Howard Johnson’s Motor Inn and Blacksmith Shop Restaurant, and Alfonso’s Restaurant. In Western New York, near his hometown of Lockport, he purchased the theme park, Fantasy Island, in 1983. Storytown USA became The Great Escape as it grew and its appeal changed from just small children to the entire family.

For decades, he delighted in designing, building, embellishing, buying, selling – and raising the bar – for theme parks nationwide.

From a desire to share the success of his business and personal life, Mr. Wood developed the Foundation that bears his name in 1978 to provide assistance to worthwhile organizations supporting children, healthcare and the arts in the area.

He had the time of his life, sharing his good fortune with the region that had embraced his dreams. In 1991 he co-founded the Double H Ranch, a camp for children with serious illness, with actor and fellow philanthropist Paul Newman. His extraordinary donations to the arts, healthcare and children — and his signature charitable venture, the Charles R. Wood Foundation — continue to fuel Charley’s legacy of hope, compassion and healthy, wholesome fun to this day and hopefully for many generations to come. 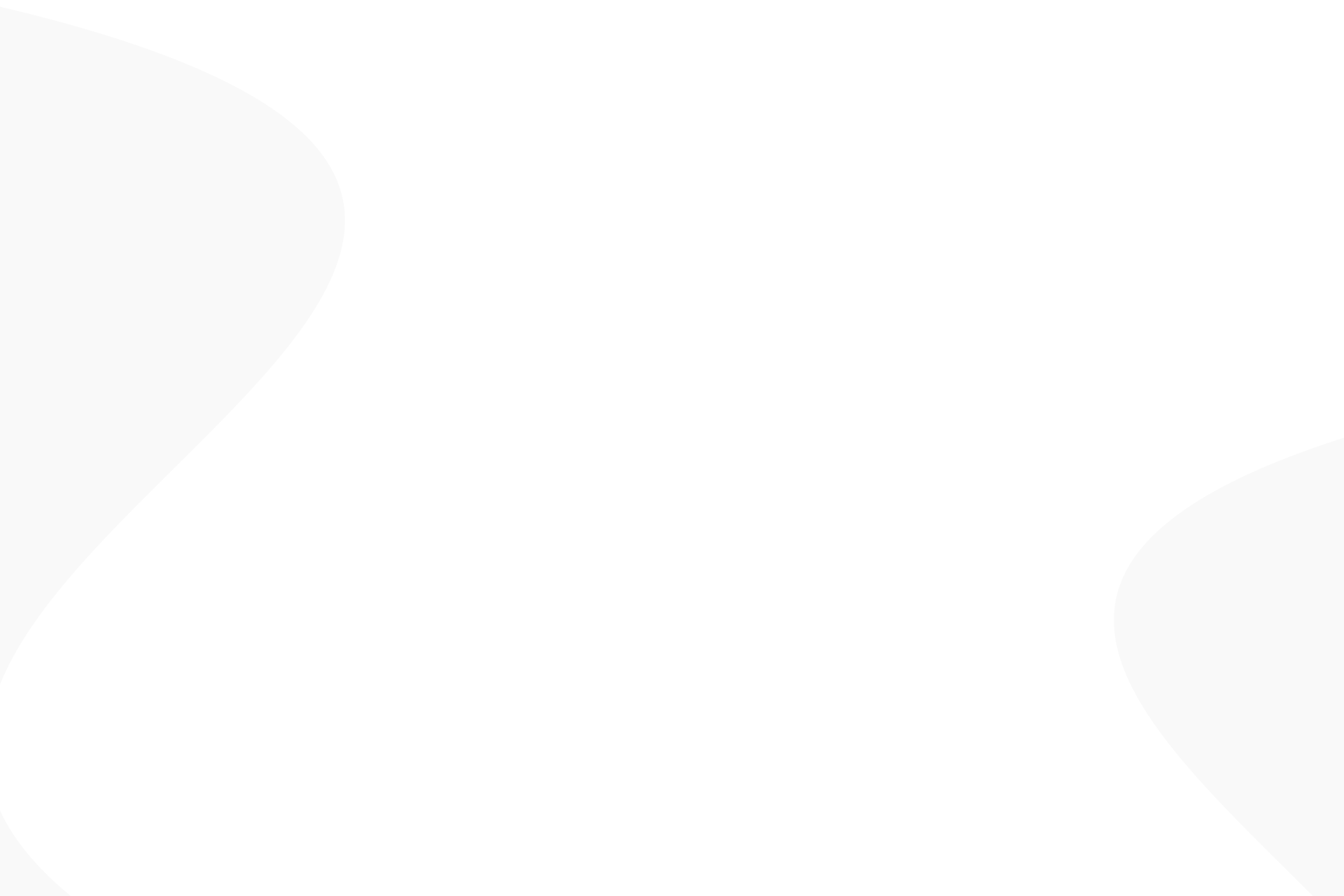 We are very grateful to be able to partner with these amazing organizations.